You couldn’t imagine life without eggs, but the question that many consumers have asked over the years is, “Will eggs end up shortening my life?” Research on the connection between eggs and heart disease — particularly in those who are at risk for or battle type 2 diabetes — has not been consistent, thus leading to relatively murky recommendations. However, recent research shows that eggs can indeed be a component of a healthy diet for those dealing with type 2 diabetes, according to premier egg company Norco Ranch.

A 2015 analysis indicated that people who have diabetes may benefit from paying close attention to their egg consumption and cholesterol intake — at least until additional research offered more clarity. After all, eggs in the past received a bad rap because experts felt they contained too much cholesterol.

A great deal has changed since that time. 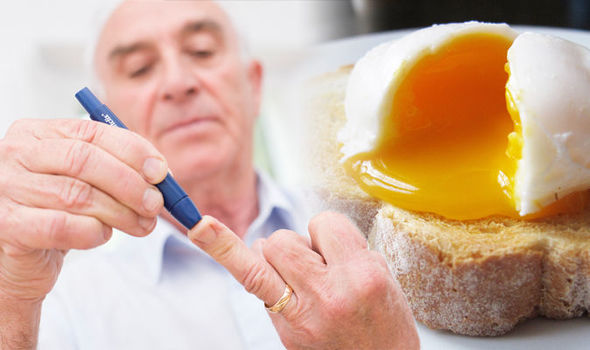 Another 2015 study yielded a completely different finding from the abovementioned 2015 analysis. Researchers in the second 2015 study found that even if you eat more eggs than recommended, eggs can be healthy food items for anybody and everybody. That includes members of the general population along with those who have type 2 diabetes or cardiovascular disease.

Researchers in 2017 supported the second 2015 study’s findings. A review of six studies revealed that eating as many as six to 12 eggs per week did not increase blood-sugar measures, low-density lipoprotein cholesterol (bad cholesterol), or triglycerides in individuals at risk for or battling diabetes.

This may not be surprising given the fact that scientists are starting to realize that dietary cholesterol plays a much smaller role in an individual’s total blood cholesterol count than previously believed. According to experts today, family history might have a much larger bearing on a person’s cholesterol levels than food does.

So, the good news is that you don’t necessarily have to stop eating eggs if you have type 2 diabetes. If it makes you feel more comfortable, simply eat about three eggs a week or stick to egg whites for an ultra-healthy and satisfying diet.

Also, be careful about the food items you choose to eat with those eggs, as a single harmless egg may be made unhealthy if fried in unhealthy cooking oil or butter. Poaching eggs is an easy, fast, and healthy way to eat your Norco Ranch eggs. All in all, eggs are a smart choice for giving you the energy and nutrients you need while tantalizing your taste buds at the start of your day.